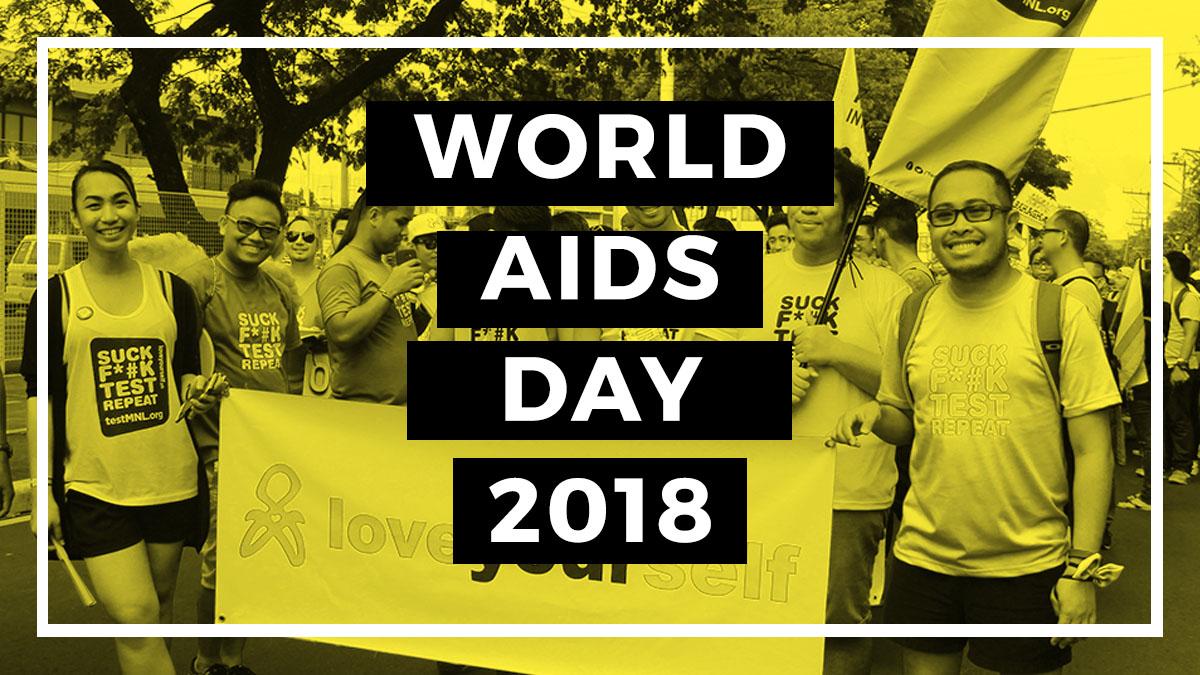 What is World AIDS Day?

World AIDS Day takes place on the 1st December each year. It’s an opportunity for people worldwide to unite in the fight against HIV, to show support for people living with HIV, and to commemorate those who have died from an AIDS-related illness. Founded in 1988, World AIDS Day was the first ever global health day.

Why is World AIDS Day Important?

Over 46,985 people are living with HIV in the Philippines. Globally, there are an estimated 36.7 million people who have the virus. Despite the virus only being identified in 1984, more than 35 million people have died of HIV or AIDS, making it one of the most destructive pandemics in history. Today, scientific advances have been made in HIV treatment, there are laws to protect people living with HIV and we understand so much more about the condition. Despite this, each year in the Philippines around 1,400 people are diagnosed with HIV, people do not know the facts about how to protect themselves and others, and stigma and discrimination remain a reality for many people living with the condition. World AIDS Day is important because it reminds the public and government that HIV has not gone away – there is still a vital need to raise money, increase awareness, fight prejudice and improve education.

This year’s theme for World AIDS Day, which will be marking its 30th anniversary on 1 December, will be “Know your status”.

Significant progress has been made in the AIDS response since 1988, and today three in four people living with HIV know their status. But we still have miles to go, as the latest UNAIDS report shows, and that includes reaching people living with HIV who do not know their status and ensuring that they are linked to quality care and prevention services.

HIV testing is essential for expanding treatment and ensuring that all people living with HIV can lead healthy and productive lives. It is also crucial to achieving the 90–90–90 targets and empowering people to make choices about HIV prevention so they can protect themselves and their loved ones.

Unfortunately, many barriers to HIV testing remain. Stigma and discrimination still deters people from taking an HIV test. Access to confidential HIV testing is still an issue of concern. Many people still only get tested after becoming ill and symptomatic.

The good news is that there are many new ways of expanding access to HIV testing. Self-testing, community-based testing and multidisease testing are all helping people to know their HIV status.

HIV testing programmes must be expanded. For this, we need political will and investment, as well as novel and innovative approaches to HIV testing that are fully leveraged and taken to scale.

Join us this World AIDS Day in raising awareness about the importance of knowing one’s status and calling for the removal of all barriers to accessing HIV testing.

What should I do on World AIDS Day?

World AIDS Day is an opportunity to show solidarity with the millions of people living with HIV worldwide. Most people do this by wearing an HIV awareness red ribbon on the day.

It may not be as exciting as Halloween or Christmas. However, it is that one celebration where we get to take care of ourselves and support a really awesome advocacy!

So what is this, you ask? No other than “Taking It” by testMNL.

This is not like any other challenges that’s going around the internet. This is a pledge and a statement to take care of yourself and stay safe. People are pledging to take HIV testing before or on World AIDS Day including, YouTube sensation Sebastian Castro to Filipino impersonator Vinzon Leojay Booc (Lady Gagita & Katy Perya) to Blued host Aldwin Amolat and to Twitter Alter Influencer Biggie Curvie. Not just that, they are also spreading self-love and being responsible by tagging their friends to do same.

Can you join? Hell yeah, you could!

Get your phone, record yourself pledging to take the test, tag your friends and of course. share it to the internet! Just don’t forget to use hashtag #testMNL and #TakingItPH.

Once you’ve pledged, look for the nearest free HIV testing clinics here or share our videos to inspire someone get tested.

But what about after World AIDS Day?

World AIDS Day may be once a year, but you can still support people living with HIV all year round. Follow our Facebook page to stay up-to-date with new developments in HIV and Testing in the Philippines, and learn how you can get involved as a volunteer. You can also support our work by donating to LoveYourself/TestMNL. We rely on your support to continue championing the rights of people living with HIV. 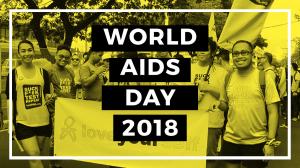 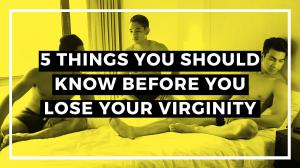 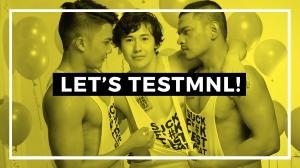