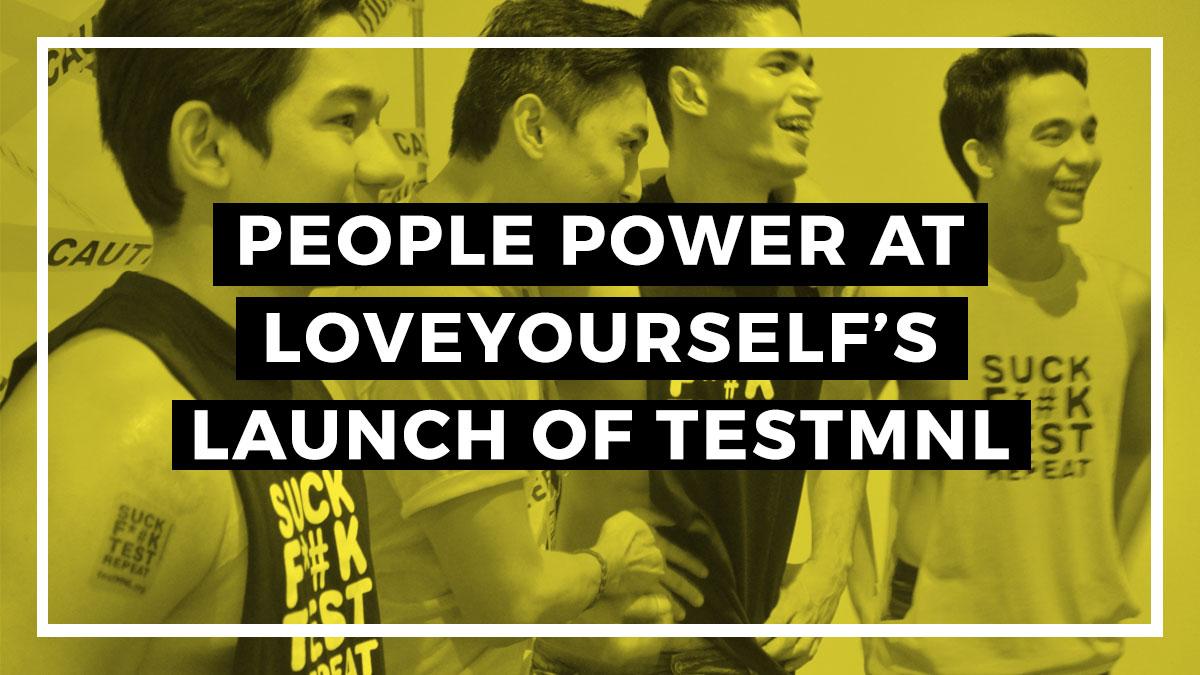 (Makati City). People from various walks of life donated an overwhelming support at the LoveYourself’s launch of TestMNL Campaign at the Cherry Poppin’- The 3rd Party on Saturday night (25 February) at One Canvas Events Place in Makati City, proving the people’s power in helping reduce, if not eliminate, the stigma on and spread of HIV-AIDS in the Philippines.

Tacking in at the annual Cherry Poppin’ – an annual fundraising through a man-date auction, LoveYourself unveiled its newest HIV campaign dubbed as TestMNL, just visit its website: testmnl.org for activities and other information.

“LoveYourself is reinforcing the HIV advocacy with TestMNL which is an adaptation of the TestBKK conducted in Bangkok, Thailand,” LoveYourself Executive Director Ronivin Pagtakhan informed.

Pagtakhan added “With TestMNL, we are aiding the information gap through this intervention among the vulnerable populations like the youth and the males-who-have-sex-with males or what we call MSMs.”

Fresh from coming out from a known reality TV show and as a gay man on national TV, TestMNL ambassador Jerome Alacre wanted to share his knowledge about HIV-AIDS to raise awareness and to ultimately stop the stigma attached to the LGBT community and the disease.

Primarily advocating for quality education being an educator himself, Alacre said his main purpose in supporting the HIV advocacy is to utilize his social media influence to impart necessary information to the people in becoming more responsible especially when engaging in sexual activities. 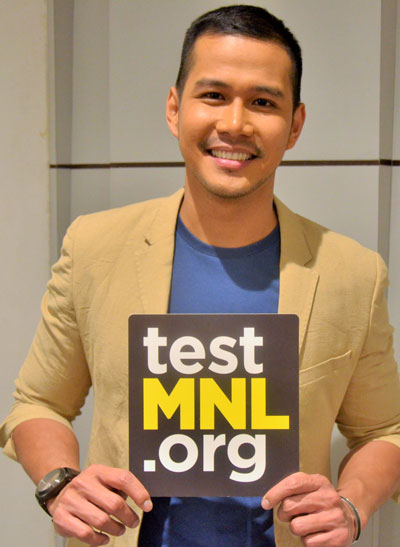 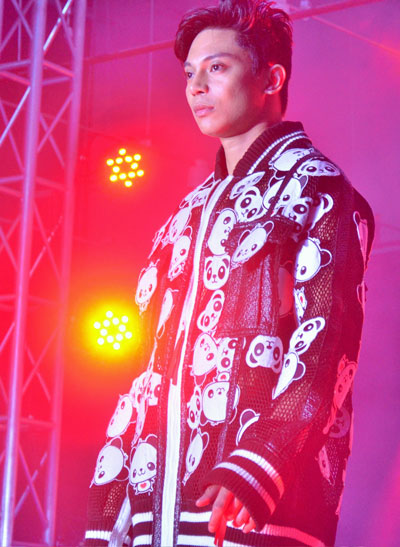 “There is a big difference on how people in the U.S. manage the HIV-AIDS issue compared in the Philippines, as they have very easy access to treatment and tests. We want something similar to happen in the Philippines, especially on testing because that’s the most important part,” relayed Alacre, who was an OFW in California for five years.

TestMNL is a campaign funded by the Elton John AIDS Foundation through the Asia Pacific Coalition on Male Sexual Health (APCOM), a regional organization that promotes HIV issues that affect the lives of men who have sex with men (MSM) and transgender people, including rights, health and well-being.

Meanwhile, twelve (12) gorgeous bachelors, including celebrity photographer BJ Pascual and TV chef Jeremy Favia, have been auctioned off to around 430 bidders for a date at the Cherry Poppin’.

Pascual and Favia topped the bidding board with PhP60,000.00 and PhP45,000.00. All proceeds from the donation entrance to the winning bids will help fund Loveyourself’s HIV awareness campaign and testing operations, including the opening of two new community centers in Metro Manila. 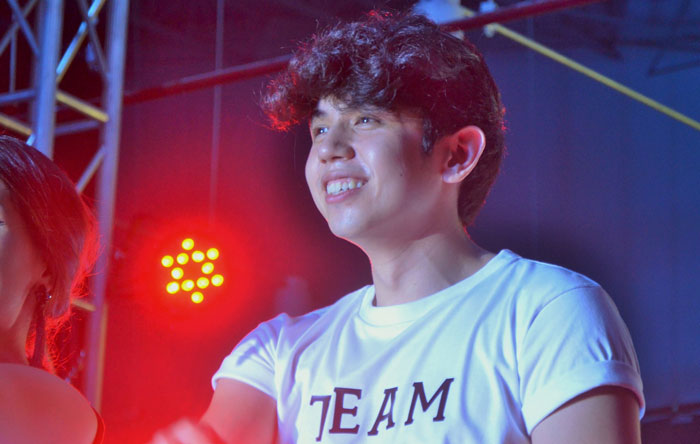 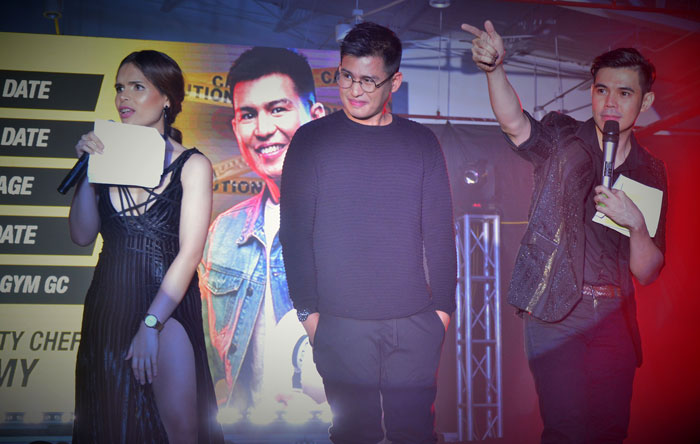 Also indulging the people power’s night are a fashion show donning the creations of Don Cristobal and Jaggy Glarino styled by Syper Abel, a raving house music from DJ Mike Lavet, and heart-stopping performances from Venus of O-Bar and internet sensation Lady Gagita. 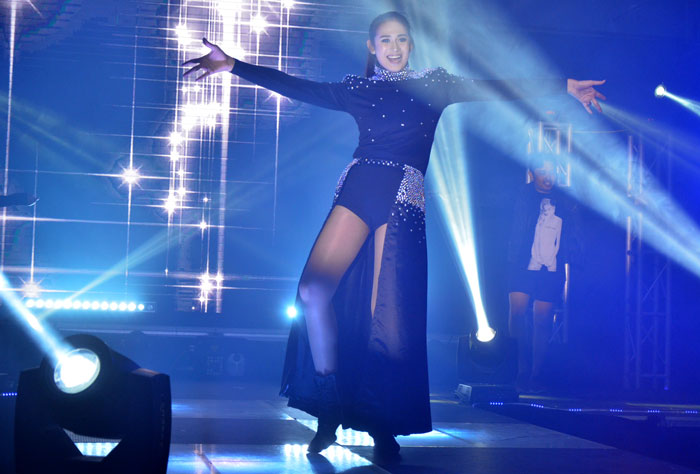 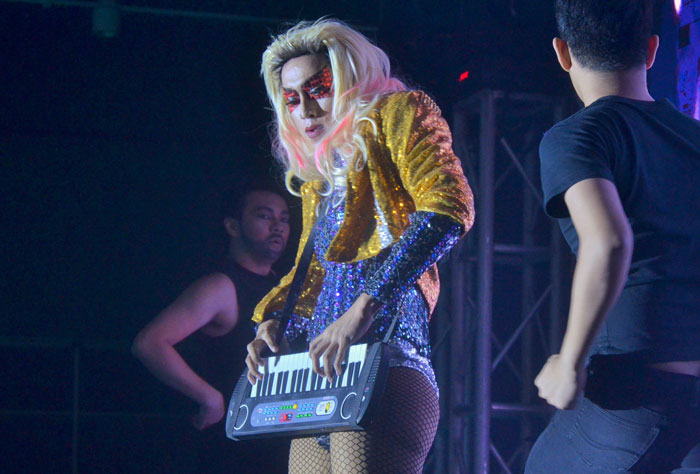 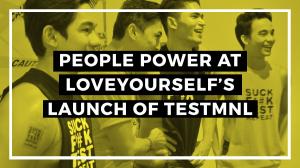 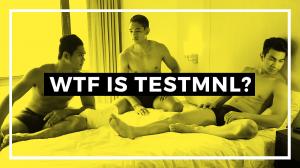 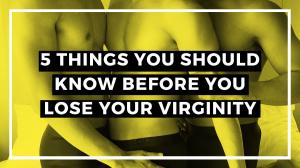